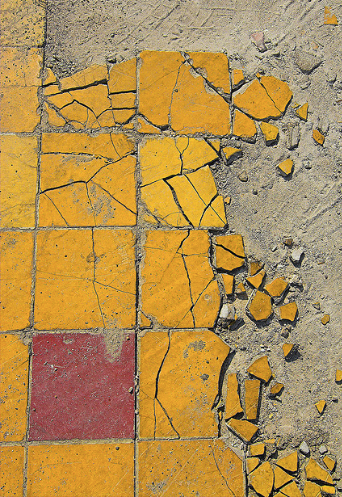 Philip Stephens says that China’s plans for an Asian infrastructure bank, a Brics bank and a New Silk Road project add to the fragmentation of the post-1945 globally integrated economic and financial system; and that “in the medium to long-term all sides will be losers, as global financial and economic integration falls prey to narrower definitions of national interest and competing rules and norms” (“China’s rise confounds a splintered west”, March 27).

Not so fast. First, the argument exaggerates China’s role. China initiated the Asian Infrastructure Investment Bank, but India proposed the Brics bank and Brazil proposed the Brics Contingent Reserve Arrangement to provide emergency balance of payments loans to members. The Brics are acting collectively and amount to much more than China.

Third, the new banks raise the pressure for serious governance reform in the World Bank, where western states have succeeded in maintaining their share of votes, despite the bank announcing in 2010 an “epochal” shift of several percentage points of voting share towards developing and transitional countries. Similarly, the Contingent Reserve Arrangement could raise the pressure for real governance reform in the IMF, which the US government has been blocking since 2010.

Western states bear substantial responsibility for the splintering effects to which Mr Stephens refers, by using their positions in international organisations to block the redistribution of decision-making rights in line with new global realities. Seen in this light, the new Brics organisations have the potential to improve global governance and the world economy.

This letter was published in the Financial Times, on 30 March 2015.